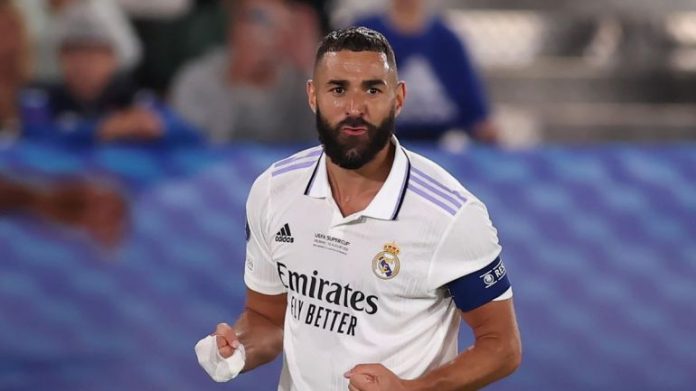 Real Madrid captain Karim Benzema is a man on a mission ahead of the 2022 World Cup in Qatar.

Benzema has been included in Didier Deschamps’ Les Bleus squad as his side look to defend their world title in the Middle East next month.

After returning to the France fold ahead of Euro 2020, Benzema is set for his first World Cup appearance since 2014, and he is in confident mood, despite his injury concerns this season.

A string of minor muscle issues have restricted his game time for Los Blancos in 2022/23 with just seven La Liga appearances for Carlo Ancelotti’s side. 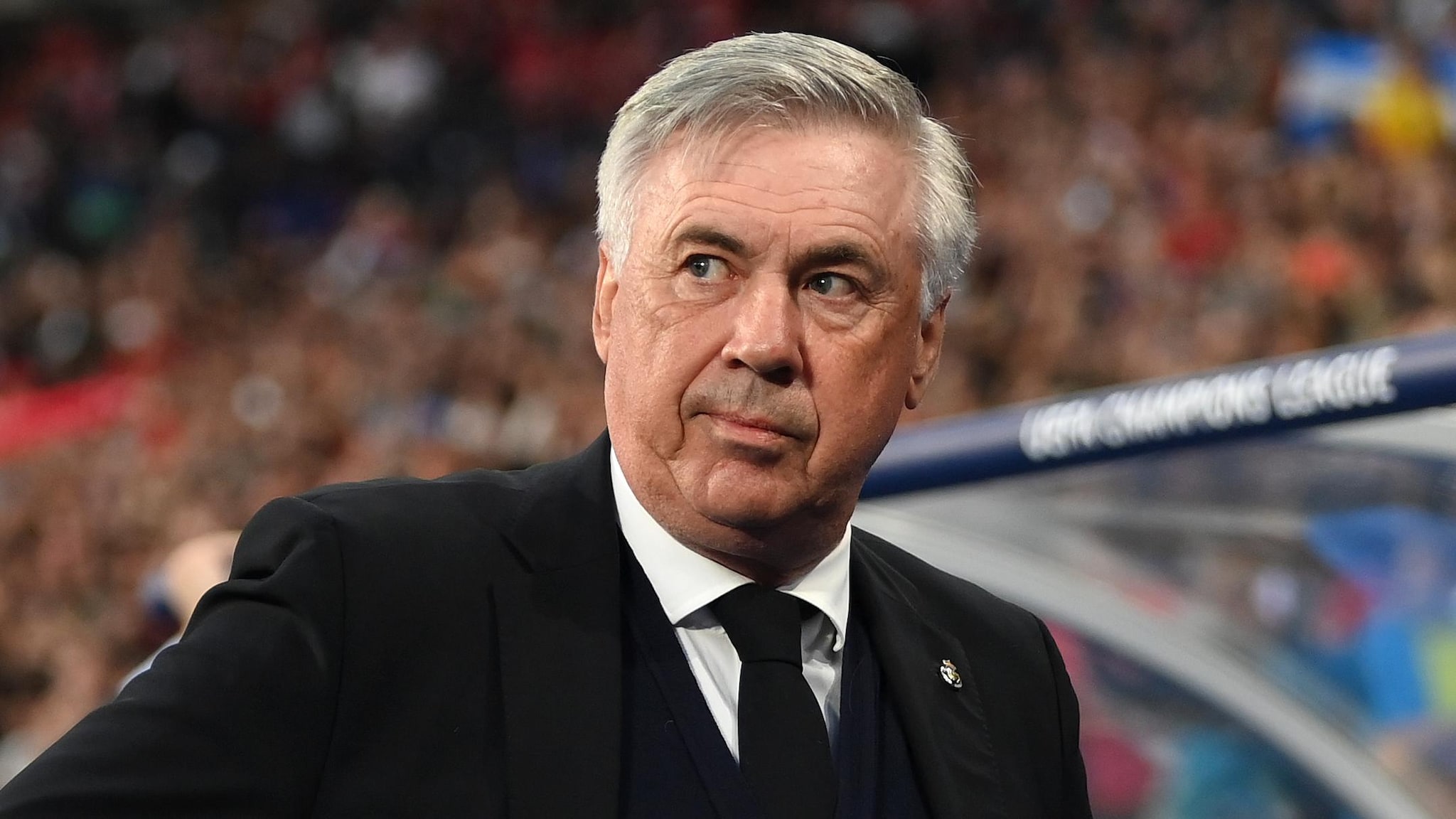 Despite the situation, he has still managed five league goals, and scooped the 2022 Ballon d’Or award for the first time in his career.

Deschamps will ask Benzema to lead his attack, if he maintains full fitness, and the 34-year-old is eager to make up for lost time on the international scene.

“I didn’t want to stop playing football until I won the Ballon d’Or”, as per an interview with Telefoot, reported via Marca.

“I knew at some point, with my quality and ambition, I could win it. That’s why for the last four years I’ve pushed to win it.

“I can’t wait for the World Cup to start. We should not hide from the pressure as we have a lot of talent in this team.

“I’m representing France, showing I deserve to be in this team.

“I want to play in the World Cup and I want to win it.

“The World Cup allows me to show even more why I deserve the Ballon d’Or.”