Oye Kyme, the Ivorian lady who called out Bobrisky for allegedly beating her up threatens to expose the crossdresser after denying claims of the attack. 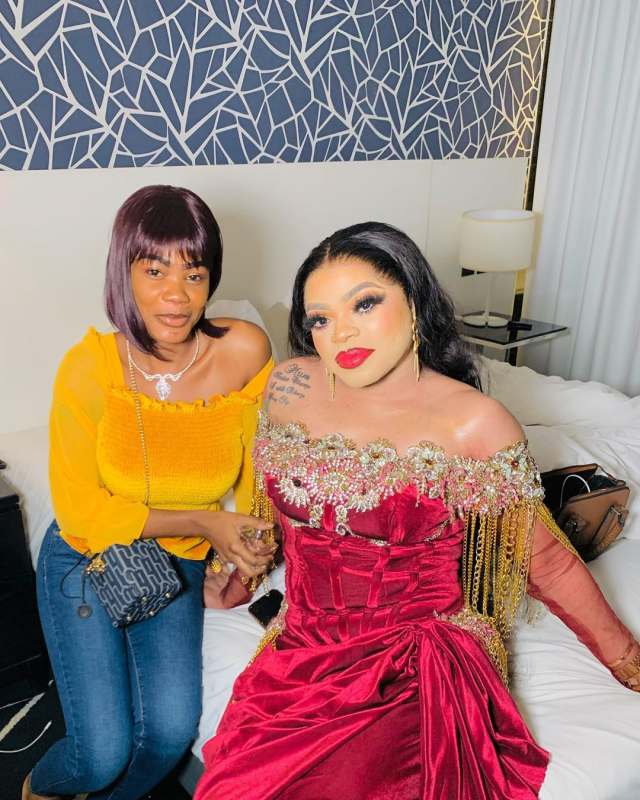 This is coming after Bobrisky denied the assault and further claimed that the lady is trying to set him after she stole for him.

Oye Kyme, however, insists that the male barbie will not go scot-free for assaulting her as threatens to expose Bob’s face and body with makeup.

“The world has realized that you lie you use people to cash fame only with fake breast and ass and bald head am just pitin you if I post your face without makeup and your ugly flat chested people will just faint!” 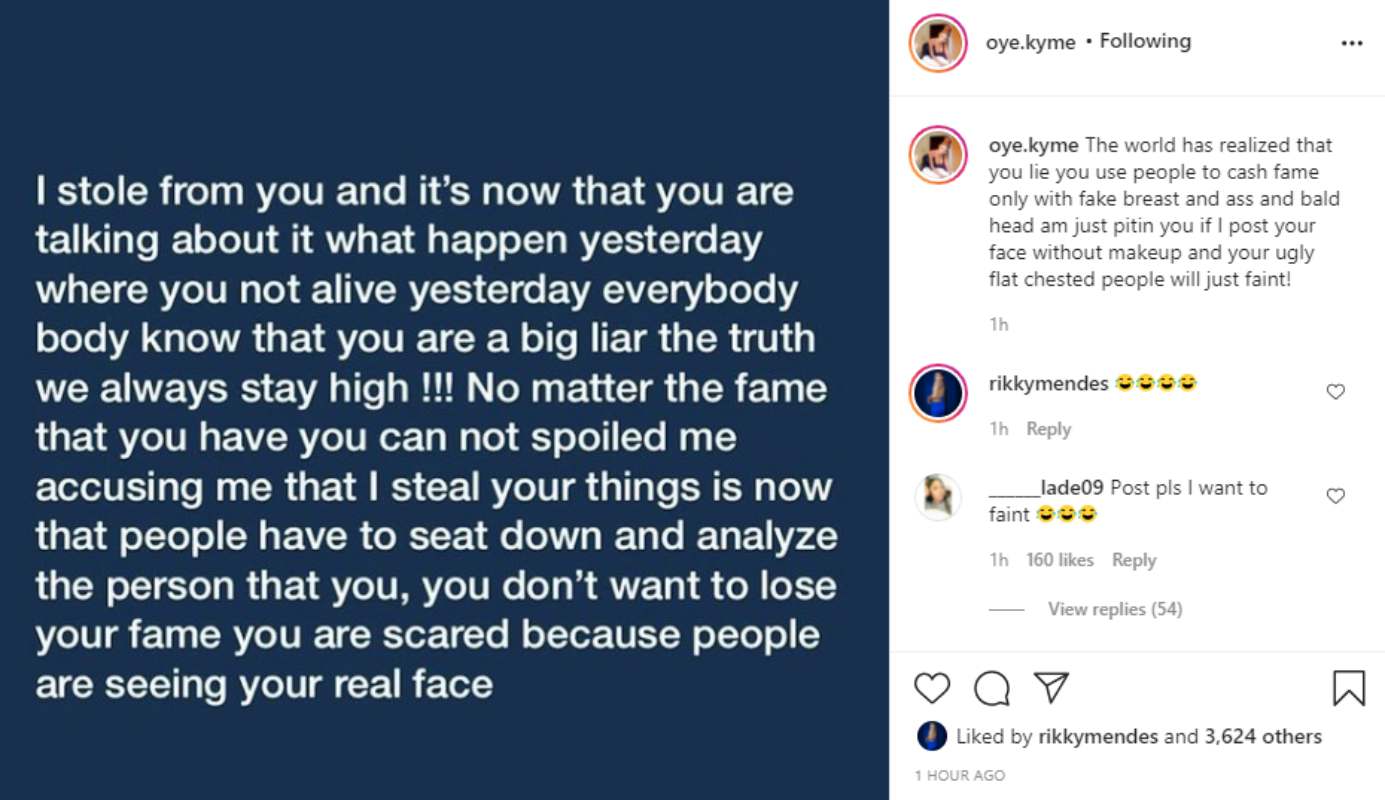 Davido’s baby mama, Sophia Momodu calls out staff at a supermarket for invading her...

“We don’t do audio” – Bobrisky brags as he gifts loyal...

“I really missed you” – Actress, Omotola Jalade says as she...