Big Brother Naija “pepper dem” winner, Mercy Eke, has been accused of being the mystery girl that caused Nigerian Footballer, Samuel Aaron to dump his wife. 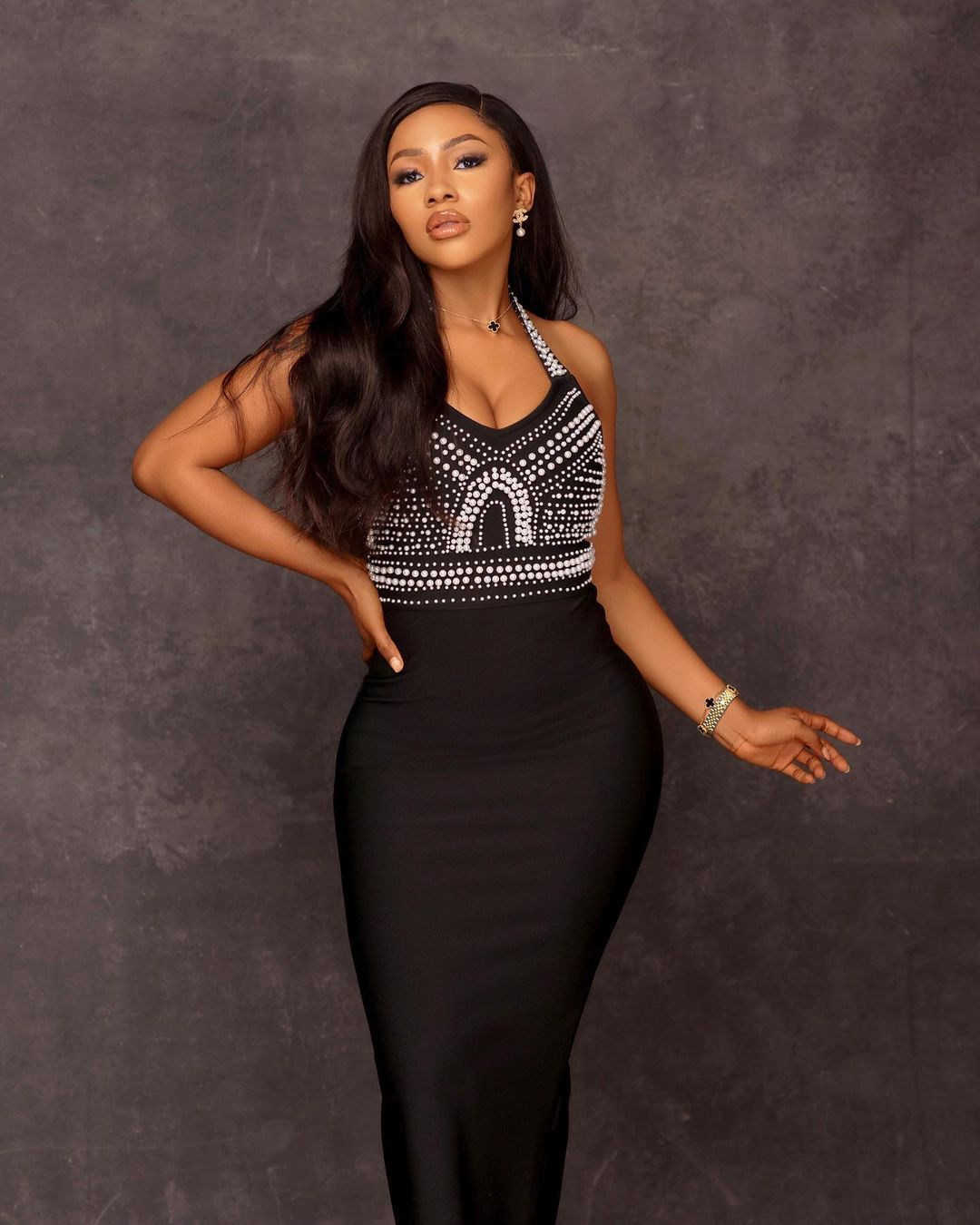 According to the blogger, Mercy and Samuel’s escapade was supposed to be a “one night stand” but their affair continued until the Wife got to know about it.

Hello tueh tueh,I bring to you that mysterious girl all blogs are talking about,Footballer Samuel Aaron and wife splits due on infidelity ground,The wife chi Aaron caught him cheating with Aunty Mercy Eke.
The relationship between the footballer and Aunty Mercy was suppose to be a one night stand palava but aunty mercy wan die there as they are not keeping the relationship on a low anymore,them flaunt am so tey the wife got to know. 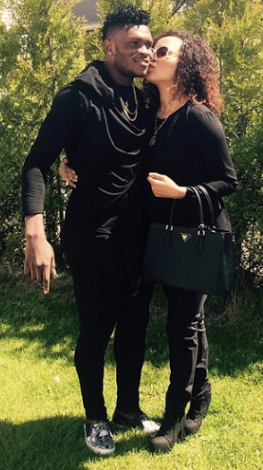 Aaron and Chinwe married in 2018 (Both registry and traditional) and are Blessed with two Children.

Hiny Humoren grave: it seem more than one dead body was reportedly found

“We once went through real poverty” – Man surprises his mother with a new...

“I promise you both to be the best husband” – Nigerian...

“I spent almost 7 million getting a divorce and 3 million...