A man took to Facebook to share the sad news on how a popular guitarist known as Ray Jay Maya died during a praise and worship session in church. 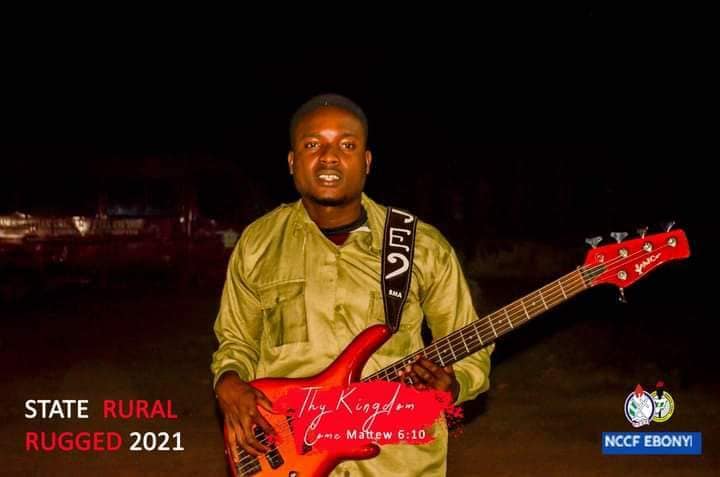 According to Jackson Smoozy SFB, he disclosed that Ray Jay wasn’t sick before his sudden death. Rather, it was confirmed that he died during a praise and worship session. 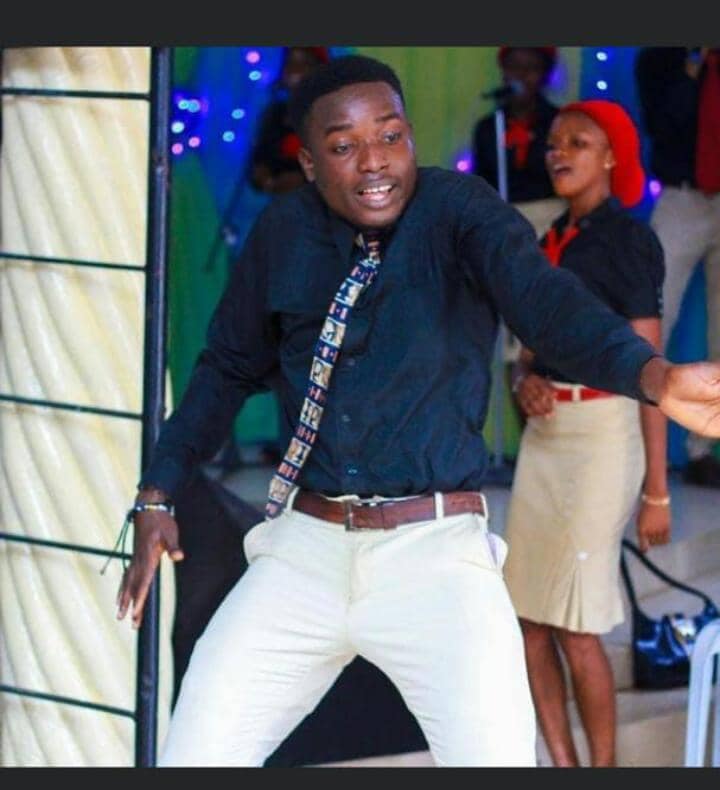 His mum said he has gone to be with the lord that God has called him, that he died on the altar while worshipping God, that the way he played yesterday(The Bass Guitar) he has never played like that before that he Knelt down worshipping and later lay down till after the worship everyone was up but he was still there before they came to raise him up and found out he’s gone 2 rest with the Lord

4ever in my mind”

Wizkid jets to Mali, welcomed in grand style by convoy of bikers (Video)

“I’m scared to tell my girlfriend I love her because she can say back...