A “short” man has shared his life story of how his wife got married to him, despite being a dwarf, and how he has used his condition to better their lives. 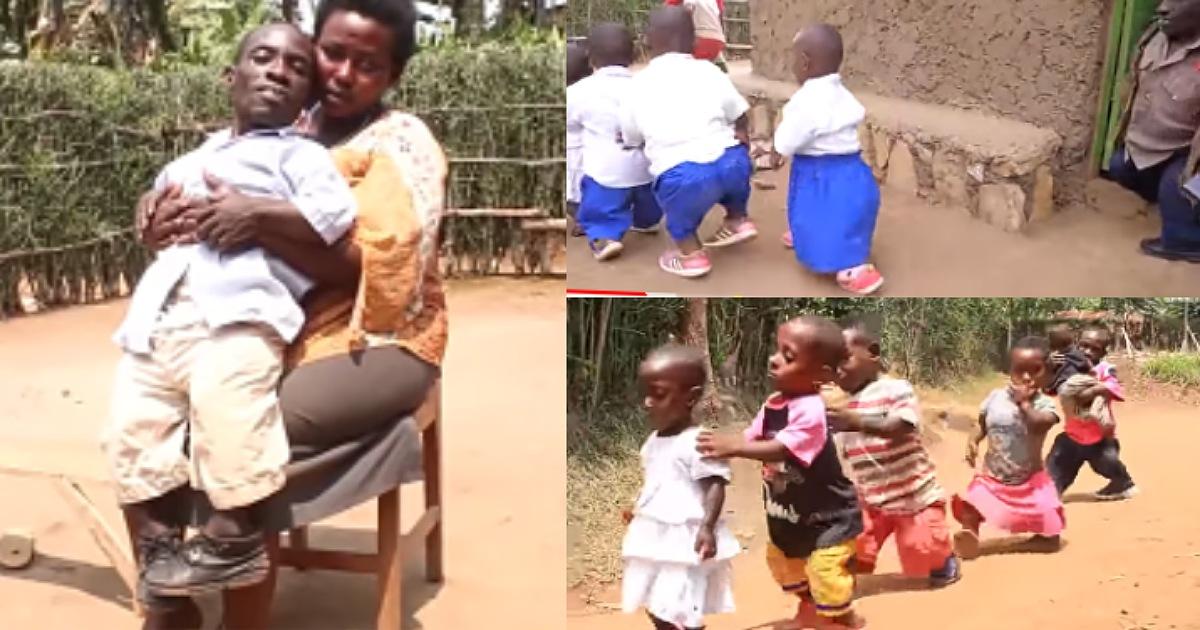 According to the father of more than three children, he was born a dwarf and while growing up ,he faced bullies and constant degradation from community members.

Following their marriage, they produced kids who also suffered from dwarfism. He has now decided to use his life story to produce a movie to tell the world that everyone is equal despite any condition they find themselves.

How To Check NOUN Admission List on Noun Student Portal

“I really missed you” – Actress, Omotola Jalade says as she reunites with Emeka...

Man who graduated with third class from OAU, stands out as the best student...

“Wetin do your legs abeg” – Netizens drag Eniola Badmus for...