Crossdresser who was attacked and ripped naked some days ago by a mob during his video shoot cries out about his mental health. 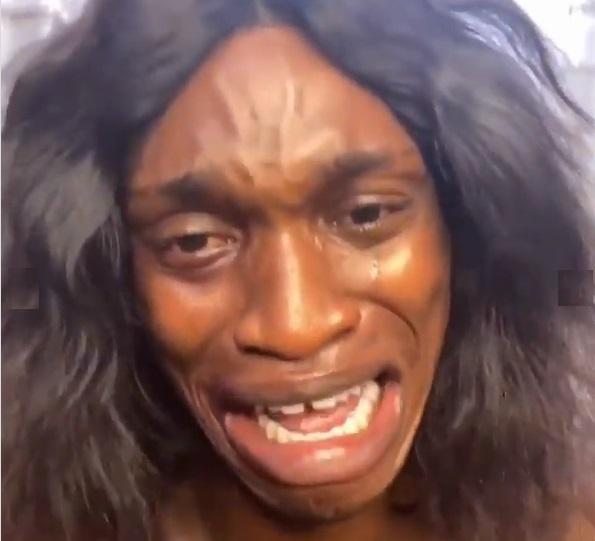 A video that made rounds on social media some days ago captures the moment a crossdresser was beaten to a pulp by a mob over his choice of outfit.

This is coming after James brown debunked the claim of being the one attacked while affirming the implication of being assaulted. 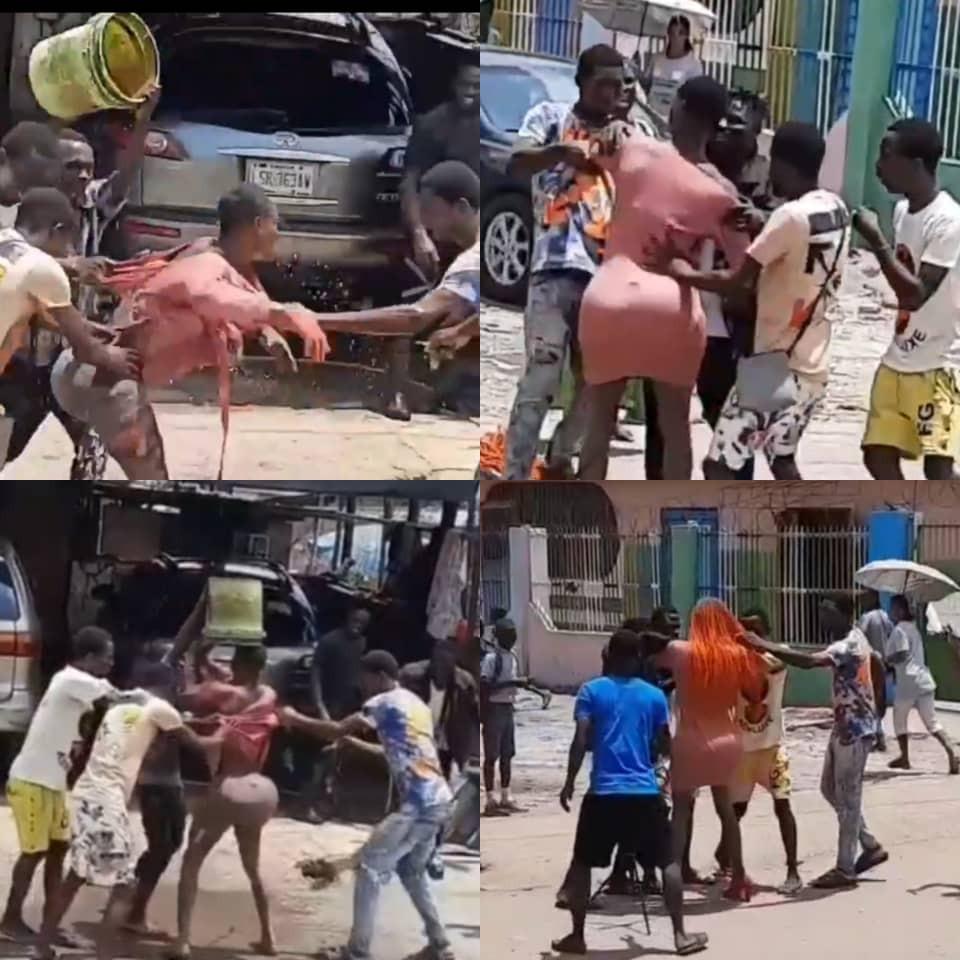 The victim of the attack has come out to talk about how the incident led him to depression and devastation while recounting how he was ripped off his outfit.

Watch the video below …

“I lost my mum 11 years ago but it still hurts” – Crossdresser, Bobrisky

“I have the blessing of making beautiful kids” – Tee Billz gushes over his...

“You have to forgive this girl” – Native doctor, Chi Marine...

“When I never had trolls on social media, I was worried”...