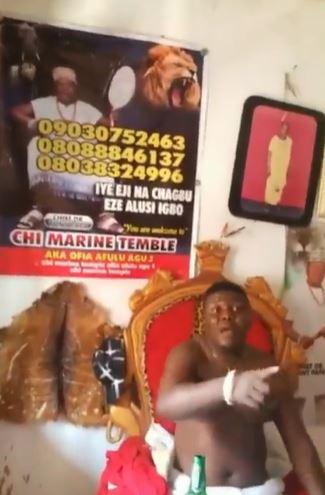 Having been hit by a critical ailment has sought to apologize to people she previously offended by her skits. 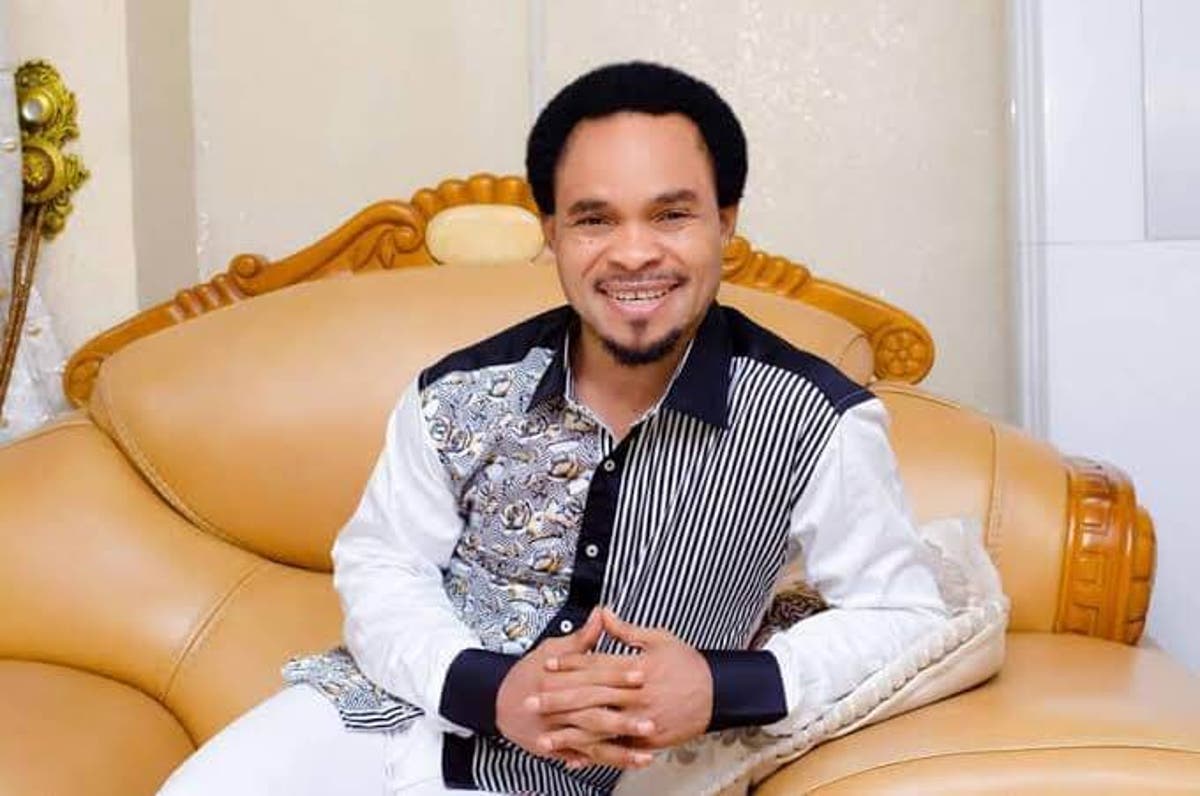 Odumeje refused to accept her apologies and further rained more curses on her, while Chi Marine forgave and reversed the curses he placed on her.

In a recent video, Chi Marine has called on Odumeje to forgive the young lady as nobody knows what the future holds for him or her. 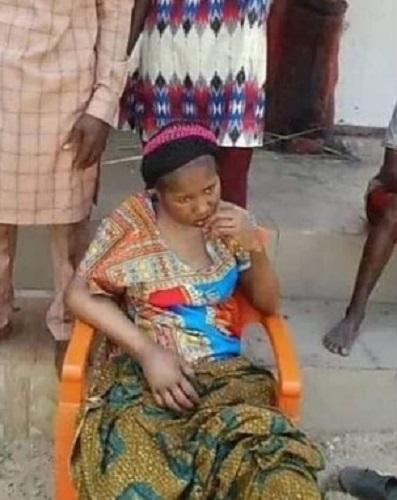 Watch the video below:

Buhari rejected by God, only qualification is his height – Panam Percy Paul

“Intentionally farting in your partner’s presence is disrespectful” – Life Coach,...